For the fourth time in a row, we were there to create a detailed and out-of-the-box scenography and the visual identity of the unmissable networking event from the Chambre de commerce de Liège-Verviers et Namur, the Pop-up !
During this event, the CCI welcomes many entrepreneurs with the objective to promote meetings between business decision makers and to make it easier for interactions between future collaborators.

The first time around, we created the safari-themed spaces by recreating the atmosphere of canvas lodges.
The following year, we wanted to offer a scenography worthy of Western movies where the story to be recounted was that of two towns of the Far West facing each other, separated by a central valley, where anything was possible. 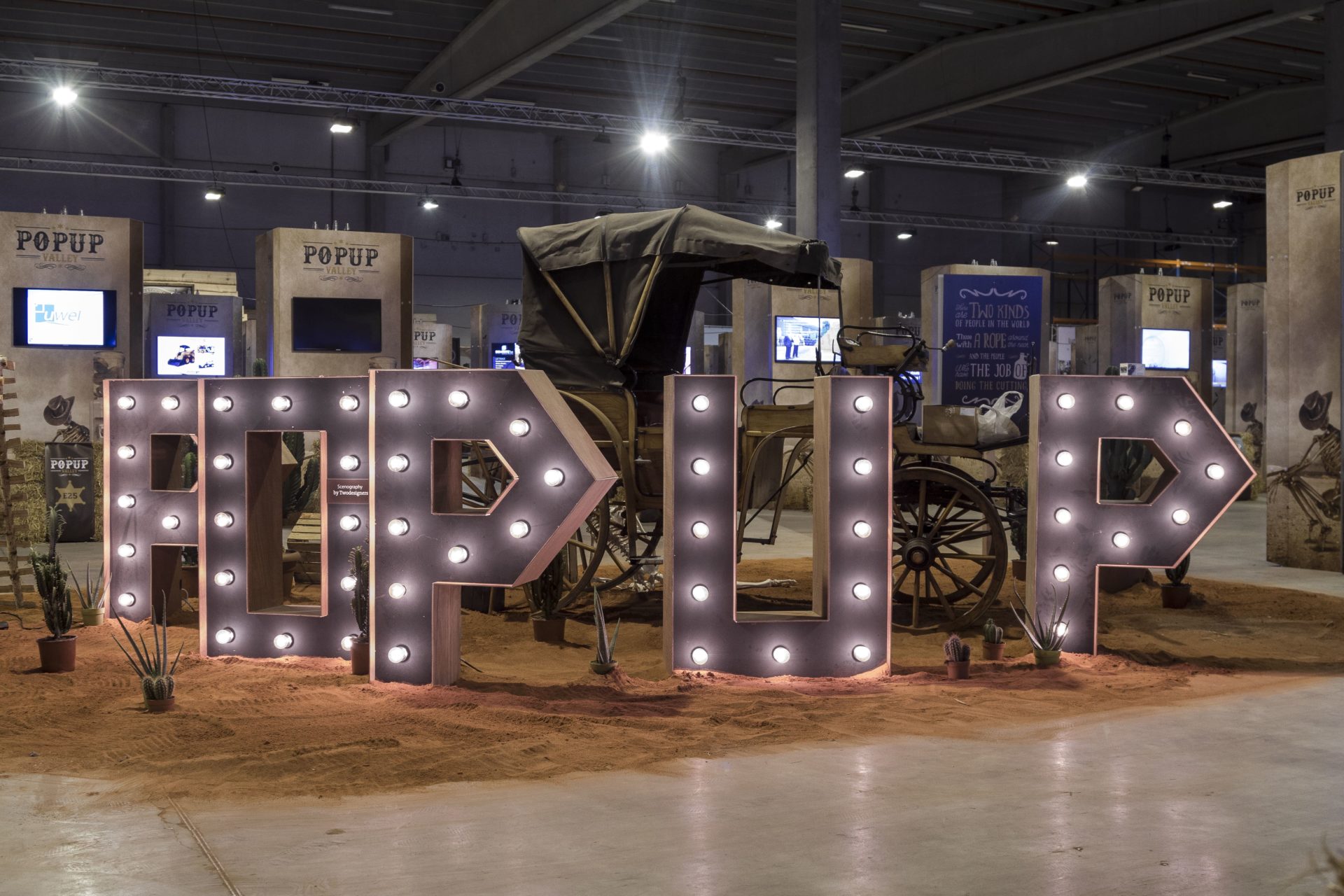 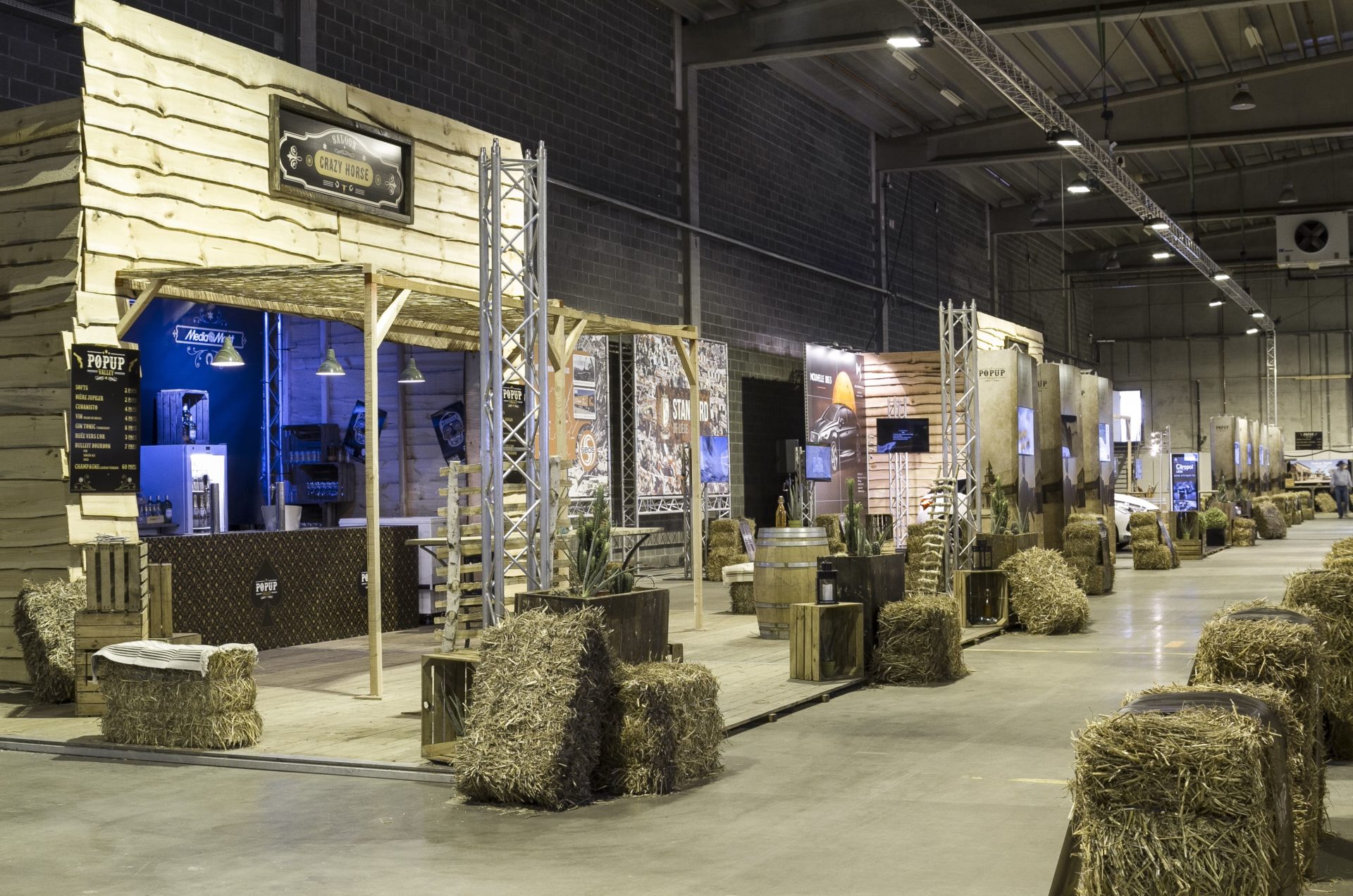 A scenography worthy of the movies.

After the universes of safaris and that of westerns from previous sessions, here we were plunged, almost a century earlier, into discovering speakeasies, those clandestine bars, where alcohol gushed in the greatest secrecy, during the Prohibition Era. 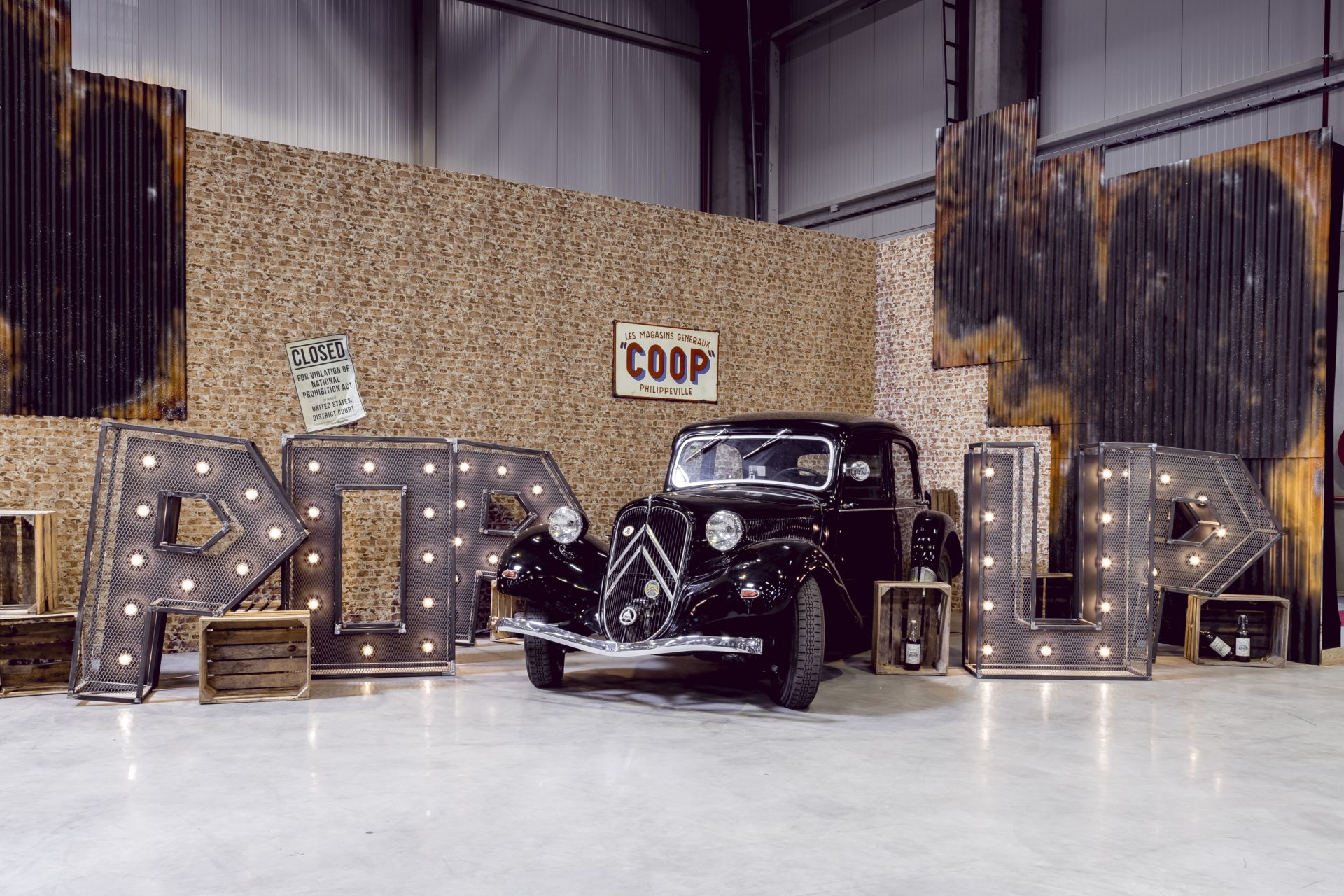 Each element of scenography, each detail of graphic line, as well as the different visuals have been imagined, so that the experience would be as arresting as it was memorable. 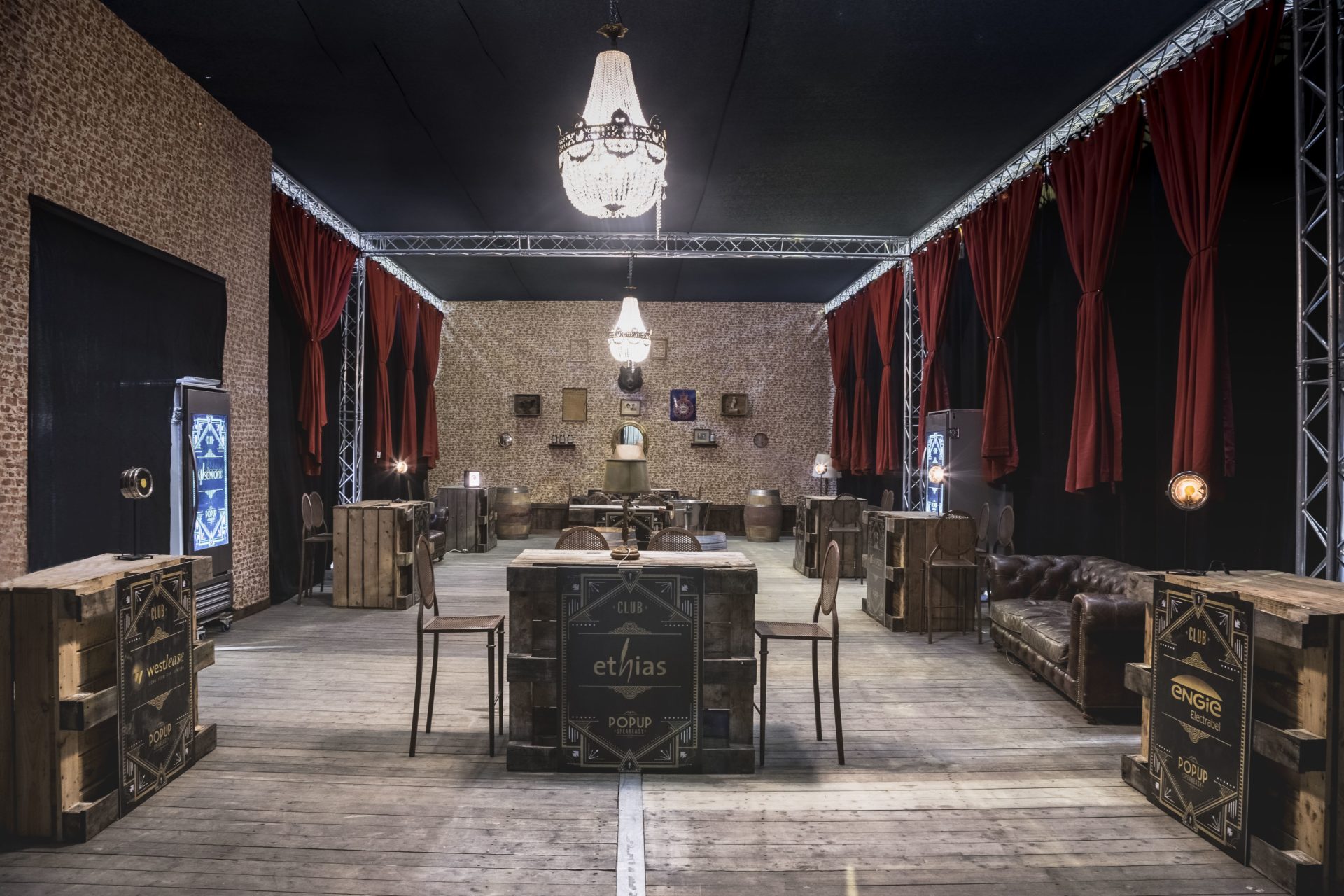 The following year, we renew the experience with a fourth scenography with an offbeat visual identity! To do this, we were there to create a detailed and out-of-the-box scenography and the visual identity. We had to conceive a place that lived up to the previous editions. The “Marina Bay” theme inspired us a lot; enough to imagine a lot of details and structures that would match the desired atmosphere.

Dive into a catchy and exaggerated ambience. 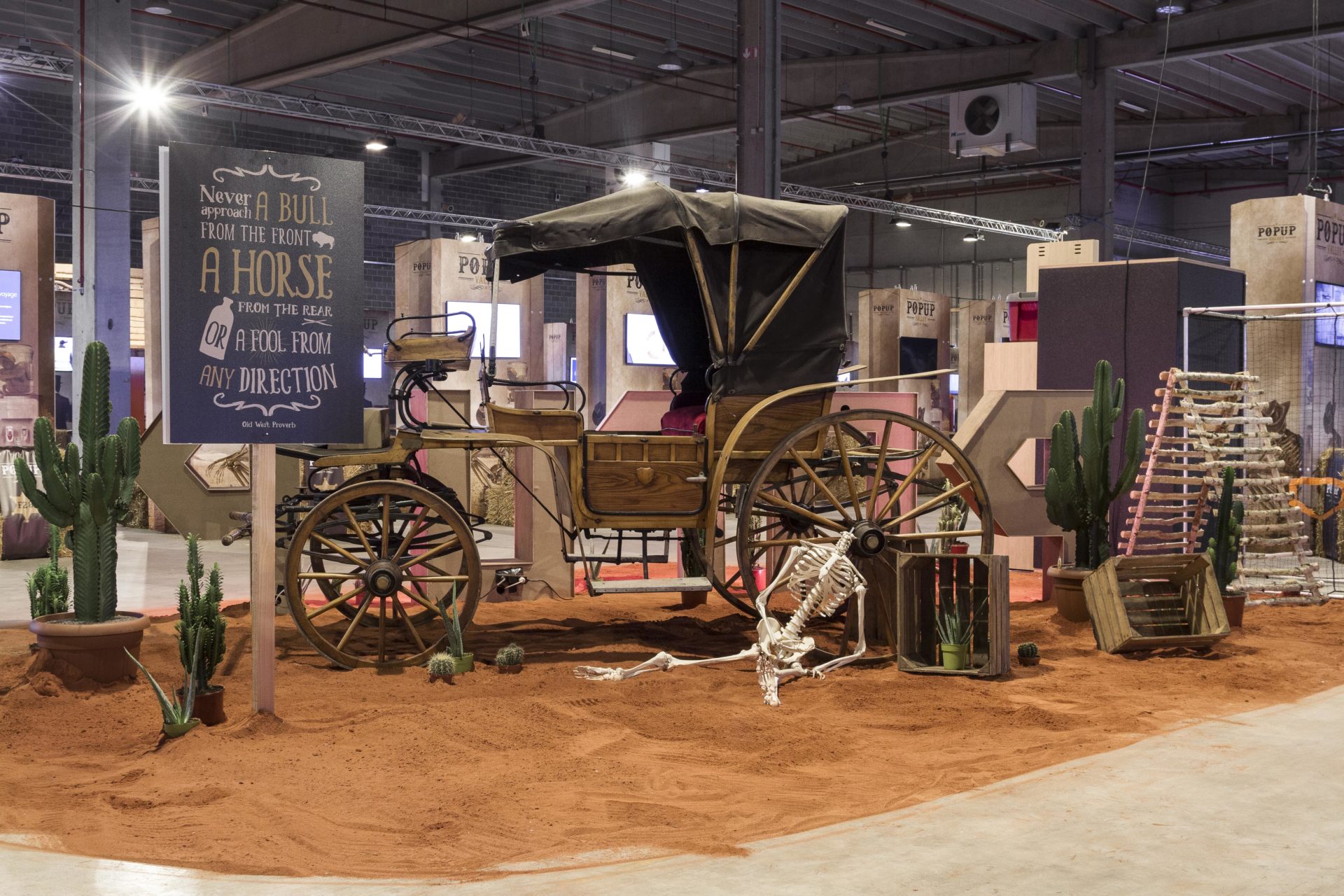 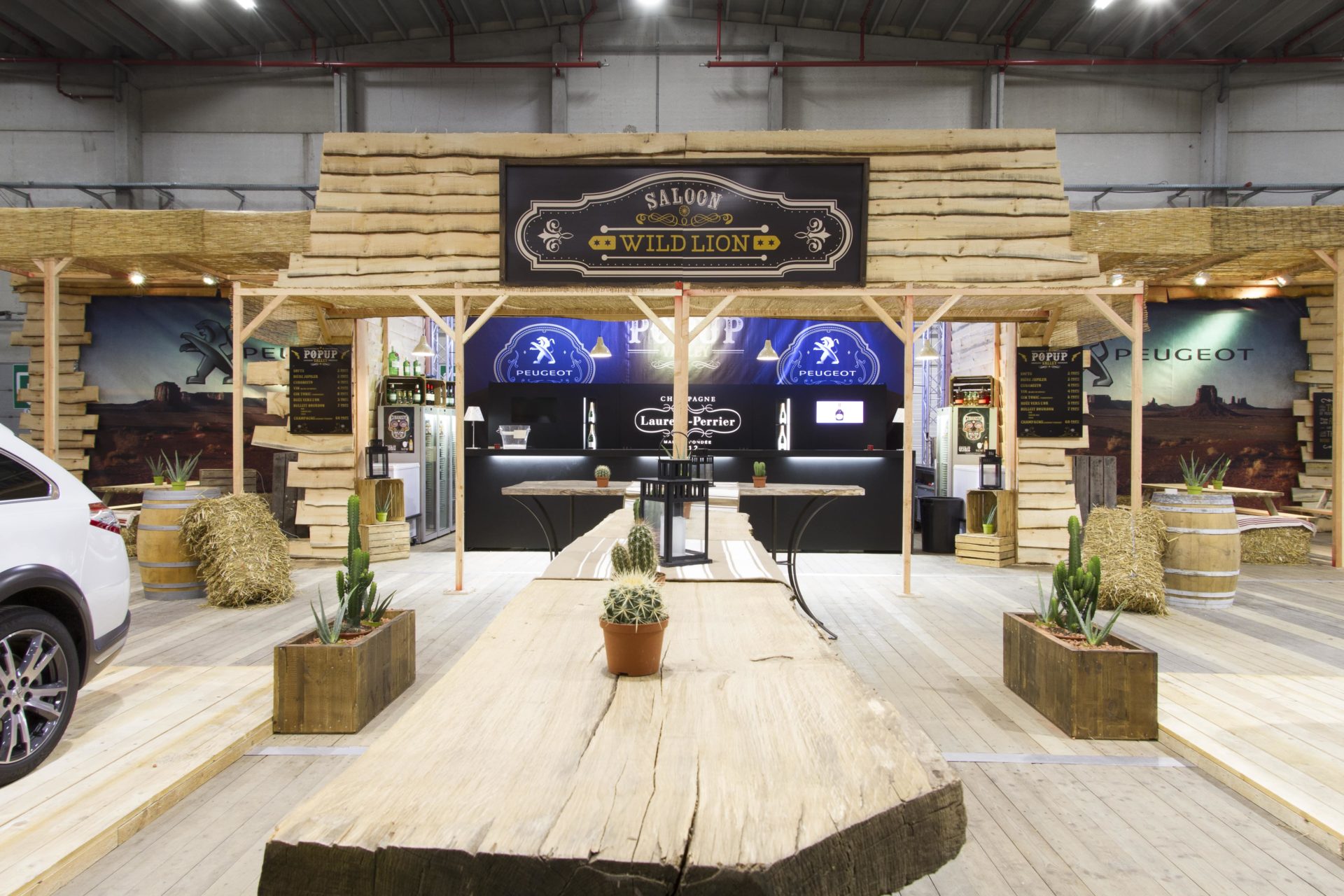 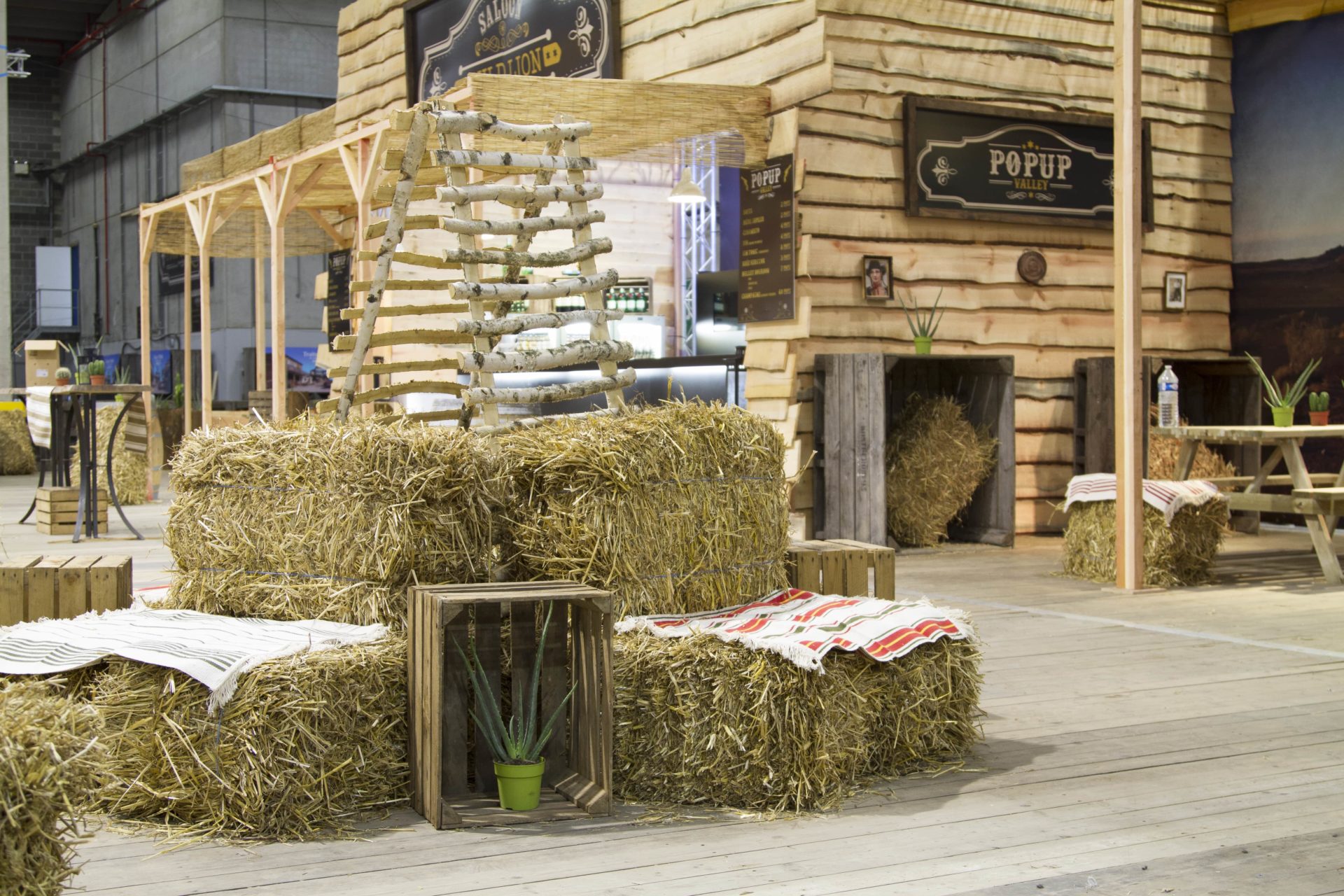 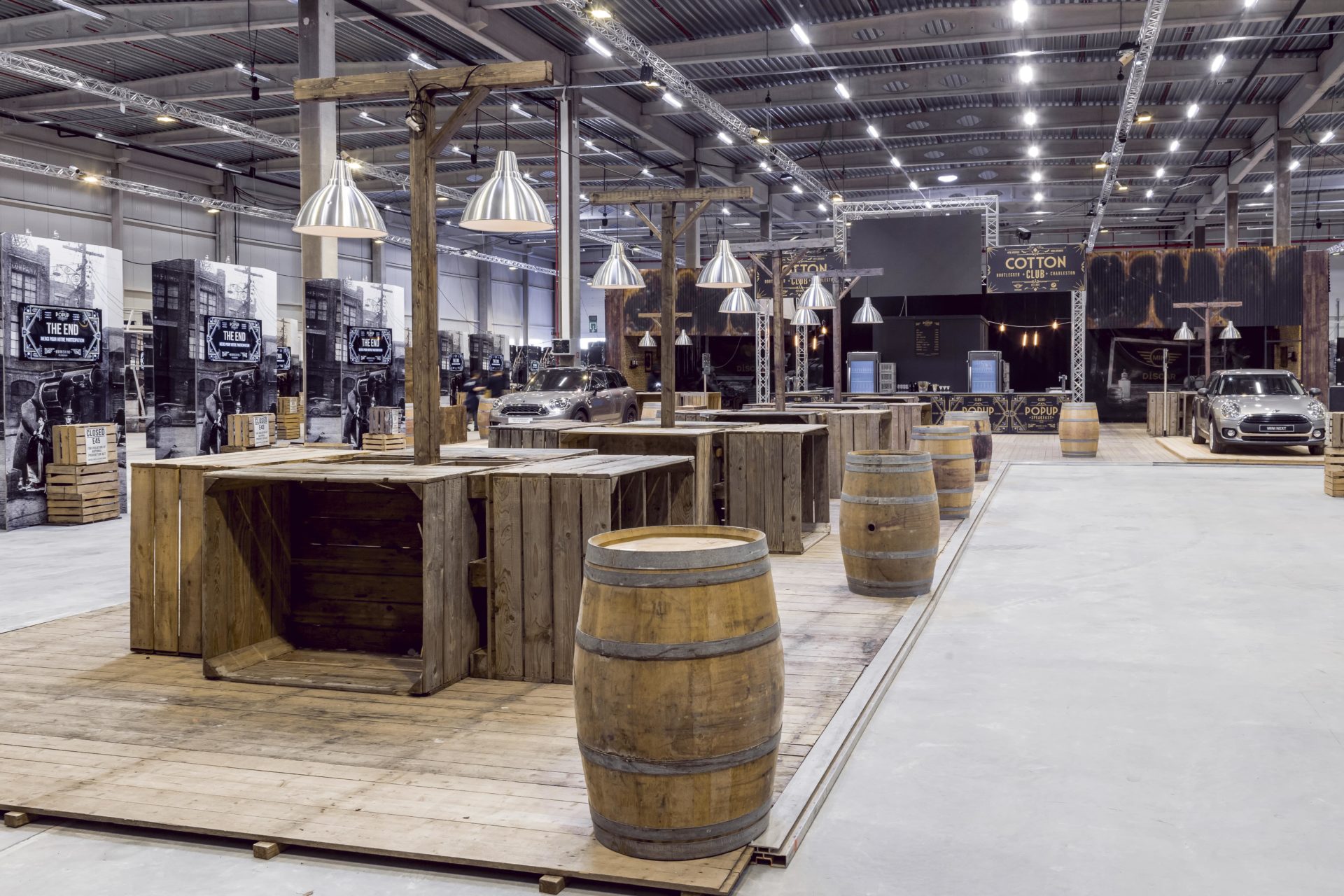 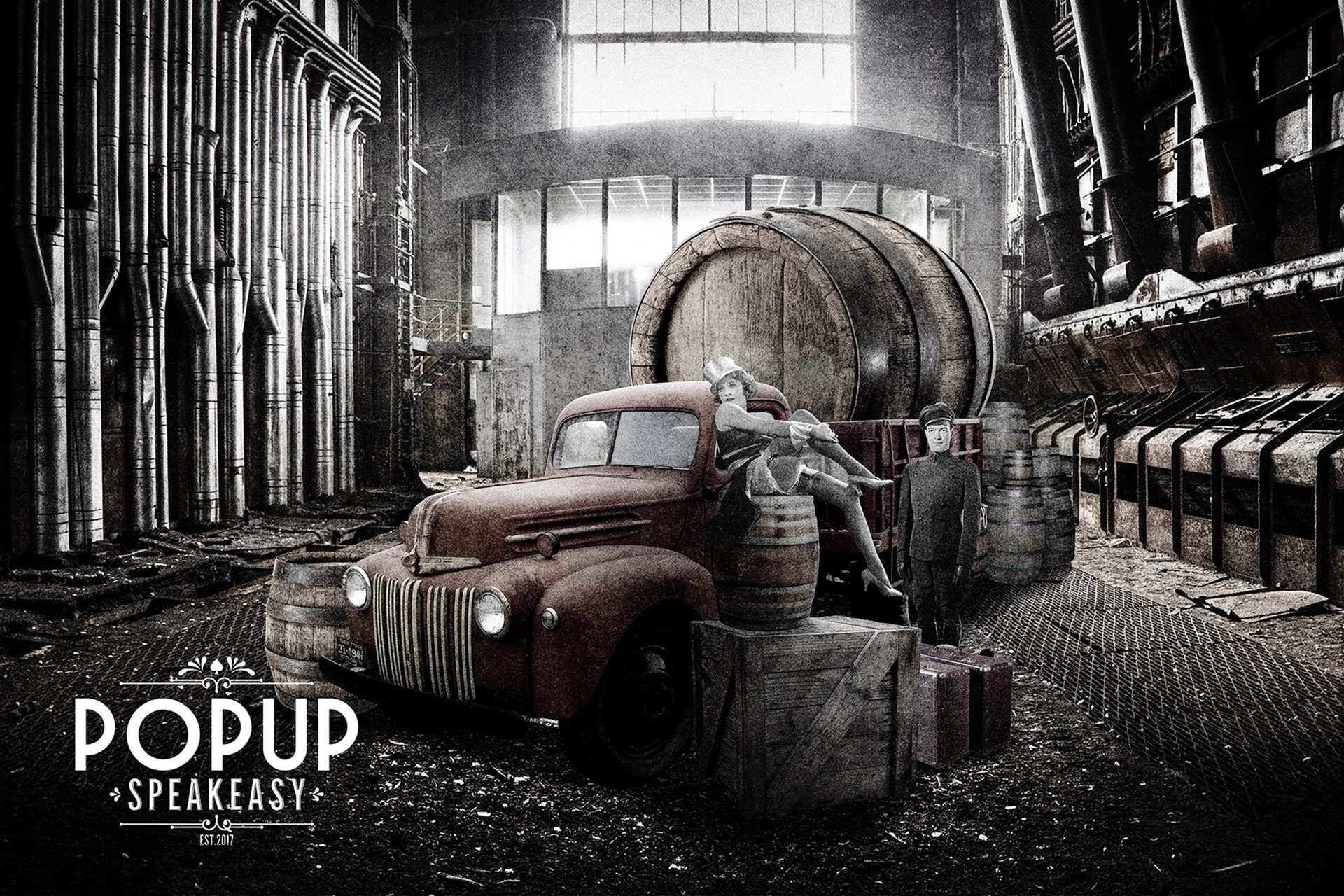 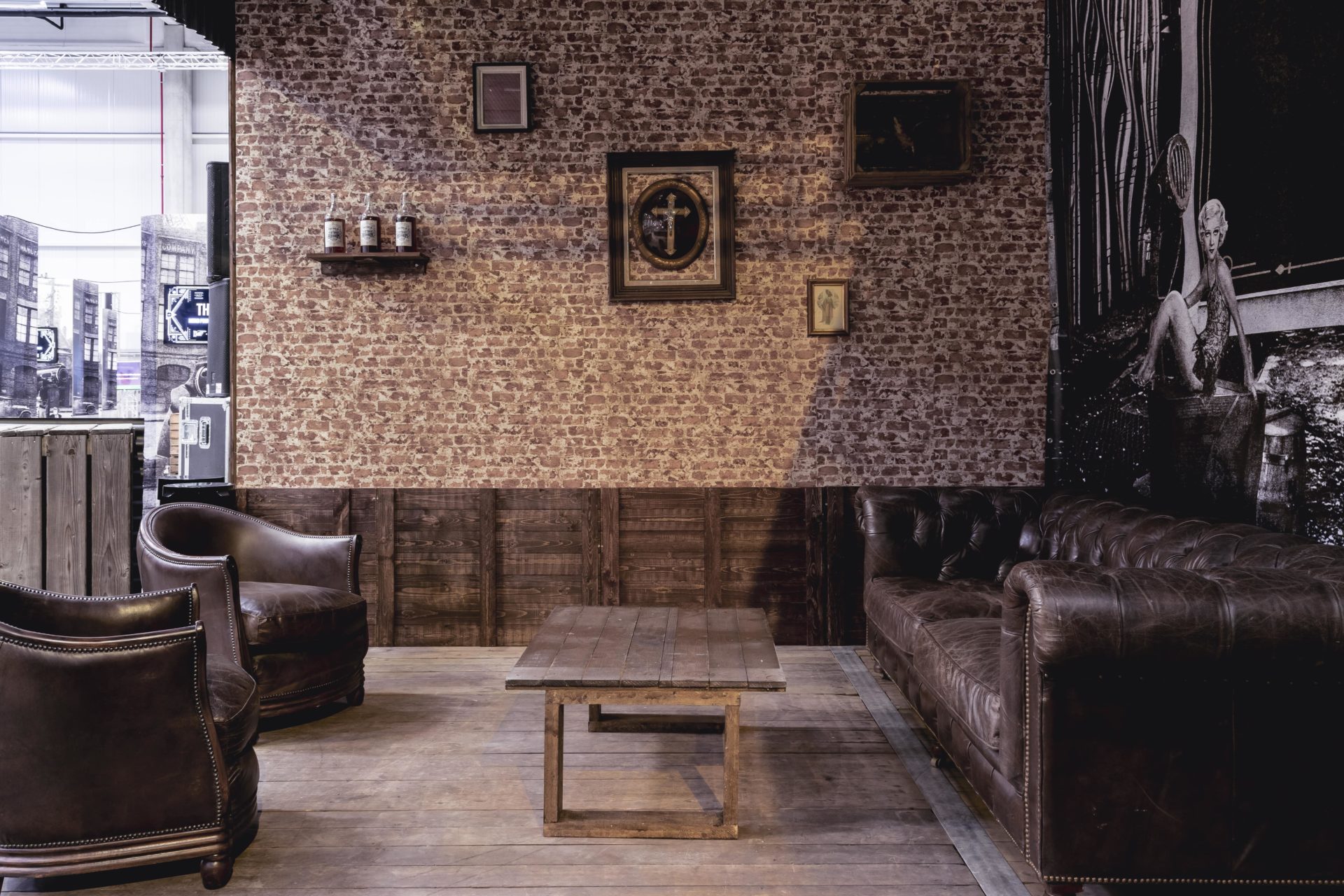